A Comprehensive Guide to Growing Camellia Japonica in Your Home Garden

Passion Flower Plant ‘Passiflora’: All you need to know about this Exotic Flower

How to Plant and Care For Your Succulents.

What is a Crayfish Mound and Why Do We Need to Know About Them? 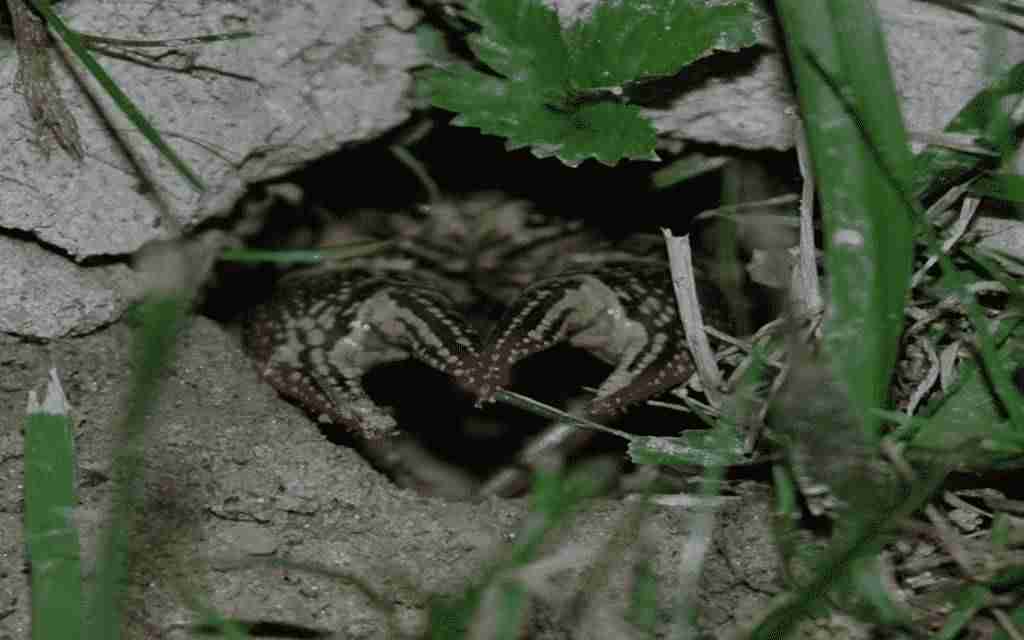 A crayfish mound is a mud-covered mound that is created by the crayfish. Crayfish build their mounds to provide protection from predators and provide a place for them to lay eggs. The crayfish builds the mound by pushing mud and sand into place with its claws and then its tail to smooth out the surface. Crayfish mounds can be found near freshwater habitats, such as ponds, lakes, streams, and rivers. They are also found around saltwater habitats such as mangroves or estuaries. Crayfish mounds are usually built on the bottom of a body of water (typically shallow) where there is plenty of sediment like sand or silt for use in the construction. Crawfish are rarely collected in the wild; however, some people fish for them. The white river crawfish (Procambarus zonangulus) and red swamp Crawfish account for most Crawfish captured in commercial production (Procambarus clarkii). They’re usually grown in tandem with rice since both crops flourish in flooding circumstances. 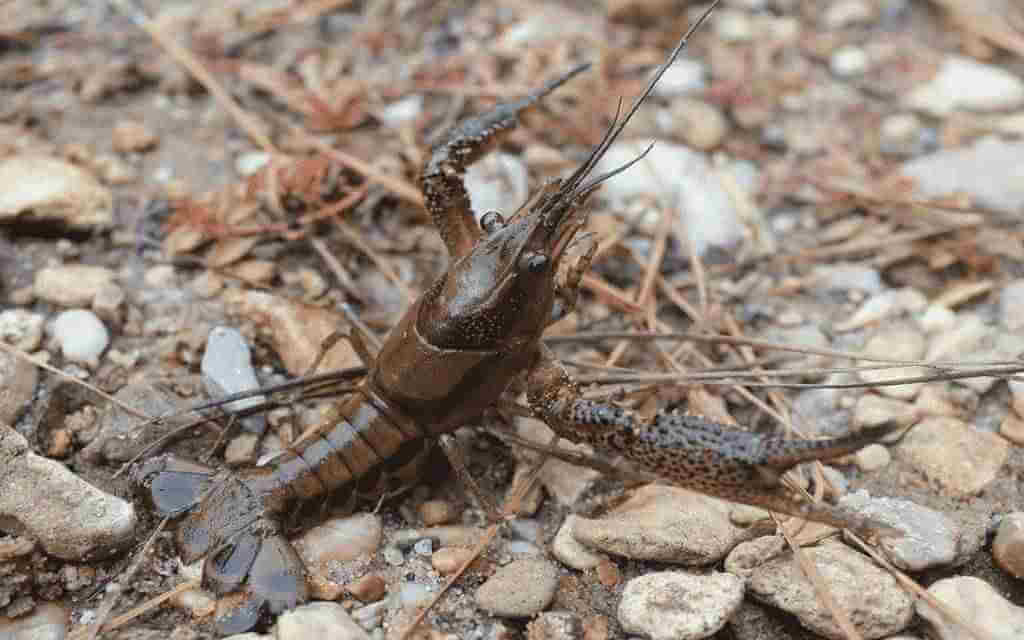 Crawfish that develop landscape holes and chimneys spend their lives away from a permanent water source. They emerge from their burrows for a few hours after torrential rainfall in the early spring to mate. The females produce their eggs a few weeks later, and after the next hard rain, they emerge and release their offspring into vast puddles, ditches, and other areas. Because they have just concluded their spawning season and are back in the earth cleaning up and extending their tunnels, there are more inquiries regarding crawfish burrows in late spring/early summer (or making their very first burrows). Unfortunately, there are still no pesticides approved for the control of Crawfish.

Crayfish mounds are created by crayfish as they burrow into the mud and gravel to create a home. The mounds grow over time and can be found in freshwater habitats. Crayfish mounds can be identified by their conical shape and appearance of having been dug out from underneath. The shape of a crayfish mound is different from other types of mounds. It is round with a hole in the center, making it look like a volcano. The purpose of the shape is to protect the eggs and help them hatch. The eggs are on the bottom, and there are rocks on top to keep them warm and safe from predators.

How deep are crawfish mound holes?

Again, the purpose is to protect the eggs and keep them warm. The depth of a crayfish mound is about 2 to 6 inches. When the crayfish mound is first formed, it is made of sand, silt, and mud. As time goes on, the mound becomes taller and more prominent. Eventually, it reaches the water’s surface, and then it stops growing. 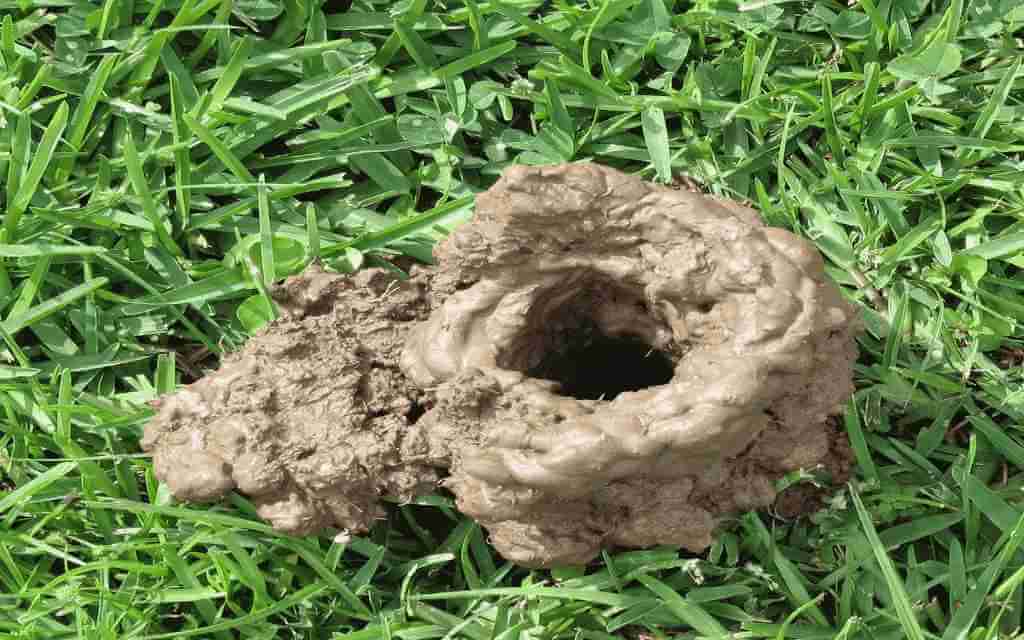 Why do Crawfish make mounds?

Crawfish mounds are used by crayfish to protect their eggs from predators. They make the mounds to protect their eggs from predators such as fish, reptiles, birds, and amphibians. They also use the mounds as a place to live and raise their young. They are found near freshwater habitats, such as ponds, lakes, streams, and rivers. As it digs its tunnel, the hardworking creature creates mud pellets with its legs and mouth. It uses mud balls as little bricks to raise mud above the ground. A crawfish is additionally protected from predators on open soil by bricking up the entrance to its burrow (rather than dumping mud elsewhere). Crawfish chimneys go down to a three-foot-deep hole, some straight down and others with side tunnels branching in various directions. Theoretically, because the Crawfish live in wetlands, the chimneys that extend above the dirt improve the burrow’s oxygen flow. Crawfish will seal the aperture of their mounds with mud during a drought to preserve the water in the burrow from evaporating.

Do Crawfish live in mounds?

Yes, Crawfish live in mounds. The mounds help them keep their eggs warm and safe from predators. The mounds also help them find food and shelter. In the summertime, the Crawfish dig out a hole in the mound to get a little bit of fresh air and water. They also use the mound as a shelter from the rain.

How are crawfish mounds different from other animal mounds?

Crayfish mounds are different from other types of mounds. They are round with a hole in the center, making it look like a volcano.

How do I get rid of crawfish mounds in my yard?

The crayfish mounds are a problem that many people have been making inquiries about ways to eliminate. What can be done about them? Well, one way to get rid of them is to destroy them. This can be done by putting salt on the mound and letting it dry out or using a shovel to break up the mound and then pouring salt on it. I would recommend using this method since it will break up some of the eggs, which will prevent any future crayfish mounds from growing. Pesticides injected into its burrow have the potential to pollute groundwater. It’s also against the law. Bleach is generally useless when used in burrows. Lye appears to be one solution that works. Putting a spoonful of lye in the burrows generally does the trick. It also degrades into harmless by-products when it migrates through the surrounding soil. Remember that lye is corrosive when using it. Put on gloves and safety glasses, in addition to protective clothing. Lye is a chemical used to make handmade soap and may be found at stores that sell soap-making ingredients. It’s easy to find on the internet.

How to catch Crawfish in your yard?

Crawfish are a type of crustacean that can be found in freshwater habitats. They are often found in ponds, rivers, and lakes. Some people like to catch them for food or as a hobby. This is because they are delicious and fun to catch! Here’s how you can go about catching them yourself. The most common way to catch Crawfish is by using traps baited with corn or other bait. Crawfish traps can be made at home with some wire, string, and bait! The bait is often a type of meat like bacon or hot dogs. The trap is usually made from an old plastic container with holes punched in the sides. It would be best to try placing the trap near the edge of the water where the Crawfish like to hang out. Then wait patiently for them to come close enough for you to grab them!

Crayweed mounds can be found in many parts of the country. They can grow as high as twenty feet in diameter in some places. They’re a problem for homeowners because they can cause a lot of damage to lawns and gardens. There are some solutions to this problem, but it is best to call a professional to remove them if all your efforts fail.

Thank you for reading. I hope you enjoyed learning more about crayfish mounds.